Originality is beautiful and Scores are the centerpiece of this ideology. Music written specifically to accompany a film and forms part of the film's soundtrack. This usually also includes pre-existing music, dialogue and sound effects. It could also comprise of a number of orchestral and instrumentals as well. All this sounds complicated as it is but that's just the tip of the iceberg. After the score is created, proper mixing will be the glue that will hold it all together to create a masterpiece.

Our Sound Editors will mix and master everything to produce a flawless piece of music that becomes woven into the film. Everything crafted to perfection for the clients and their projects. 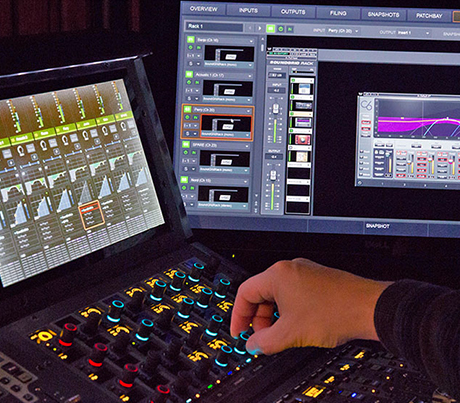